It's not just cricket

I learned this morning of the unexpected and shocking death of a friend.

Maggie was absurdly young to die. When we last saw her, in Toronto over Christmas 2016, she was a picture of health. She regaled us with tales of some of the many things about which she was intensely and expressively passionate: family, American football, ice hockey, work opportunities, family, American football, other sports. She showed us the plaque on a building in downtown Toronto that bears her family’s name. And she left us, bound for one of the many adventures she had planned for the coming weeks.

It’s always awful to hear of a sudden death. I start thinking about how I should be spending precious minutes, hours and days, and with whom. About what matters and what doesn’t and what really, really shouldn’t.

Does it matter that I’m more than due to deposit funds in my hairdresser’s retirement fund? That my son doesn’t yet have his licence? That three Australian Test cricketers (that we know of) have conspired to change the surface of a small red ball in an attempt to change the direction of a game of cricket?

The answer to the first two questions has to be ‘no’. Not really. But to the third question, the answer has to be ‘yes’.

Many have – quite justifiably – protested about the amount of media coverage that the cheating incident in South Africa has attracted. Of course it is ridiculous that it’s attracted more media attention than domestic violence or racial inequality or other issues that far outweigh it in terms of social, cultural and historical significance. But that’s not to say it doesn’t matter.

As a Canadian, Maggie may not have heard about the sandpaper episode (although I wouldn’t be surprised if she’d read more about it than I have). But even in circumstances such as these, when an unpredictable occurrence rocks our foundations, she’d be the last to say it didn’t matter. 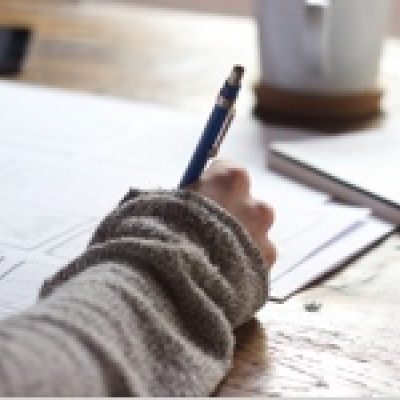